Eczema can be classified as one of the most painful skin diseases, and the cause is complex (both physical and psychological), easy to relapse, and often grows in places that are not well handled, such as elbows, knees, internal skin of the arms, etc.

Researchers at the University of Colorado’s Anschutz Medical School conducted research on existing research on the subject and concluded that cannabinoids are effective against eczema. 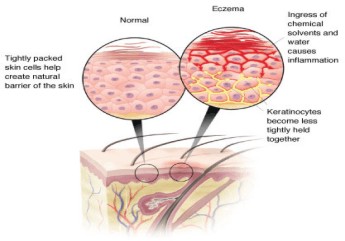 CBD cream is applied directly to the skin. Their active compounds penetrate and are absorbed by the skin, interact with surrounding cells but do not enter the bloodstream, and even if the CBD ointment contains psychoactive cannabinoids such as tetrahydrocannabinol (THC), it does not cause any euphoric response. So you can use it with confidence. 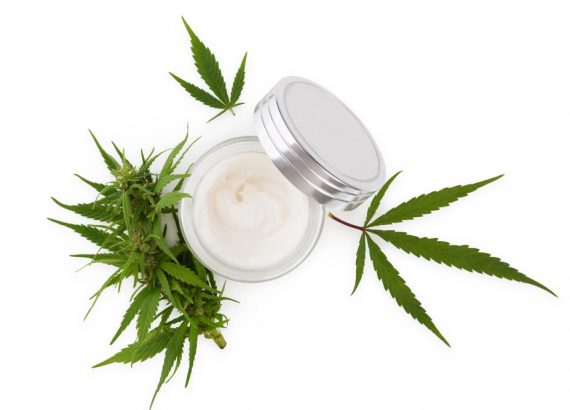 The effect of CBD cream on eczema 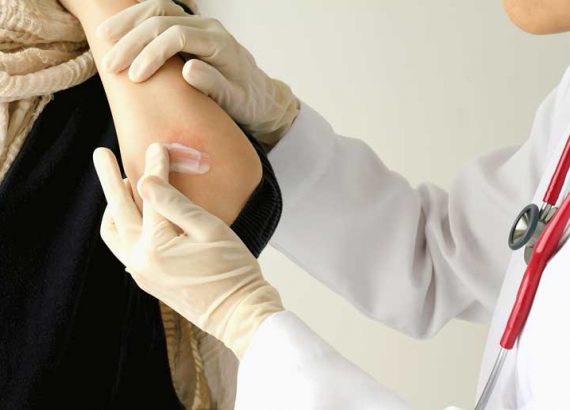 Topical treatment drugs for eczema is steroid ,but the side effects are worrying if used steroid-containing ointments for a long-term.

Although the effect of steroid creams are fast, the FB Eczema Sharing Zone evaluated that a series of serious side effects caused by misuse of steroid:

In summary, the use of steroids is quick and effective, it is easy to cause reliance, and it will be “addictive” if you don’t notice it. It will be too late when side effects occur, or it should be avoided.

In the human experiment of eczema, it was found that the severity of itching and the rate of sleep insomnia were reduced by 60% on average. 20% percent of the subjects were able to stop using local immunomodulators, 38% discontinued oral antihistamines, and 33.6% did not need to maintain a topical steroid regimen at the end of the study.

“Maybe the most promising role of cannabinoids is to treat itching,” Dellavalle said.

A study included in the review found that 8 of 21 patients with severe itching or pruritus were able to completely eliminate and treat their skin condition by using cannabinoid cream twice a day for three weeks.

CBD can achieve multiple effects such as stop marks, redness, moisturizing and skin repair. It is fast and can be used for a long time. It is a new generation of excellent substitute for treating eczema without using steroids and other moisturizers.

CBD Cream for Eczema, CBD VS Steroids, The effect of CBD cream on eczema

Everything You Need to Know About I Love Growing Marijuana(ILGM)