With the popularity of CBD and the need for CBD products, people have been able to purchase CBD and its products from 47 states in the United States. This is mainly because these states of the United States have allowed CBD to be legally sold within its scope.

Since the discovery of CBD, many people in the medical community and in the public have begun to pay attention to the health benefits of CBD. More and more studies have shown that CBD has health-improving properties. Specifically, it has anti-inflammatory properties that can help treat arthritis and some forms of pain. And CBD can also have a certain impact on the brain, which alleviates people’s anxiety and depression.

In addition to the benefits that people are very familiar with, there are many more roles for CBD. It is worth noting that we are now able to purchase CBD products online and at pharmacies. These products include CBD oil, CBD syrup, CBD gummies, CBD beverage, CBD tincture, etc. However, there are still some consumers who have doubts about the legality of these products. They want to know whether it is illegal to purchase CBD. Therefore, it is necessary for us to conduct a comprehensive and specific analysis of the legality of CBD and its products. 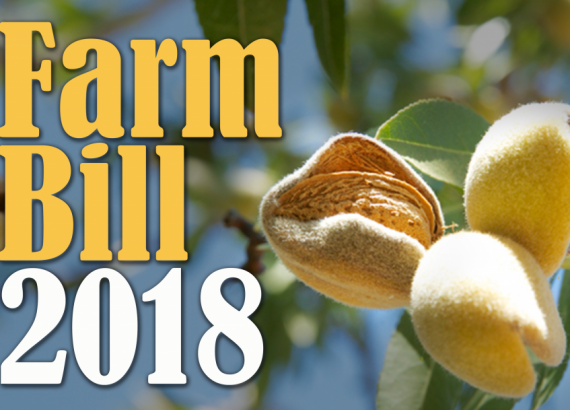 The transition of CBD from a controlled substance to legalization

CBD — as controlled substances over the early days

In the early days, CBD was defined by the United States federal government as a chemical which did not have any medical value and was highly addictive. As a result, it was listed similar to drugs such as LSD and heroin. The Drug Enforcement Agency,  therefore, classified CBD as a “Schedule I” controlled substance. This means that CBD is prohibited from widespread planting and legal sale. However, the enactment of a program broke the original situation, and CBD began to change from regulated substance to legalization. This bill is the 2018 Farm Bill signed by President Trump in December 2018.

Legalization of CBD and its products

In order to understand the legality of CBD and its products, it is necessary to have comprehensive learning of the 2018 Farm Bill.

The 2018 Farm Bill is a complete package of programs that covers almost every aspect for agriculture, food and food production in the US. The Cannabis Farm Bill included in the Farm Bill is the focus of attention. It not only legalizes hemp in the United States but also allows state departments of agriculture to monitor and be responsible for it. As to details and analysis, please see below.

On Monday, December 12, 2018, the United States Congress voted to pass the 2018 Farm Bill after months of repeated considering. On Thursday, President Trump signed the document into law. Since the bill is updated every five years, the 2018 Farm Bill passed this time is different from its predecessor. The 2018 Farm Bill is mainly to specify and guide agricultural and nutritional policy for the next five years. And, most notably, the bill confirms the legalization of hemp.

Here, we first need to clarify the concept that the plant mentioned in the 2018 Farm Bill refers to industrial hemp. It is different from what we usually refer to as marijuana because industrial hemp contains less than 0.3% tetrahydrocannabinol (THC). In addition to the legalization of hemp, the bill also regulates its cultivation, sale, and transport. The progress made by hemp is mainly reflected in the following three aspects:

Long before the 2018 Farm Bill was enacted, the United States had legislation focused on marijuana. The legislation included the 1937 Marihuana Tax Act and the 1970 Controlled Substances Act. In these two laws, hemp was banned because it does not distinguish between the cannabis and hemp plants. As a result, hemp was classified as a “Schedule I” controlled substance together with addictive substances such as LSD and heroin. With the passing of this Farm Bill, the status and role of hemp were officially recognized. Hemp achieves legalization at the federal level. This means that CBD is no longer banned and people can legally use it. 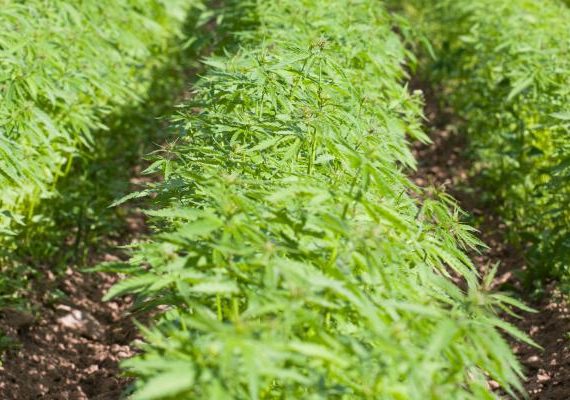 Since the legalization of CBD has been approved by legislation, the issue of hemp cultivation is another focus of concern. Thanks to the passage of the 2014 Farm Bill, people have started to see some CBD products enter the market over the past few years, and the numbers and kinds are increasing. This is because the 2014 Farm Bill allows some farmers to grow industrial hemp as part of a pilot program. Because of that, if you were a farmer and wanted to join the program, you could grow it with the approval of the US Department of Agriculture (USDA) and the state departments of agriculture. But it was highly restricted in terms of their operation.

With the passing of the 2018 Farm Bill, the pilot research program will be officially terminated. The cultivation of hemp has been allowed more broadly. Farmers across the country are freer to grow industrial hemp. In addition, as long as it is cultivated according to the law, there will be no restrictions on sales. With the adoption of federal-level legislation, CBD and CBD products will also be allowed to be moved across state borders. This is good news for us, but there are still some issues to be aware of.

We all know the definition of industrial hemp in the 2018 Farm Bill, that is, the content of THC contained in it must be less than 0.3%. Therefore, any cultivators found to be producing cannabis with a higher percentage of THC will be subject to federal penalties.

In addition to broadening the cultivation of cannabis, one of the most important aspects of the 2018 Farm Bill is to “normalize” cannabis. This means that hemp begins to akin to any other type of agricultural crop. And as an extension, the 2018 Farm Bill stipulates that farmers who grow cannabis will be protected. The main performance is to allow hemp growers to purchase insurance for any accidental crop losses that may occur during normal production cycles.

In recent years, natural disasters and extreme weather have increased worldwide, due to the change of global climate. Through purchasing insurance in advance, the losses that occur after a disaster can be greatly reduced. Therefore it can protect the livelihoods of hemp farmers.

The impact of CBD legalization

The issue of the legitimacy of CBD has always been the focus of attention. The legalization of cannabis in the United States has brought hope and benefits to many people, especially for CBD users.

For people like K. C. Ferrill, 64, of Indiana, this change is very beneficial. He said that taking CBD has changed his life and let him drop the antidepressants that he has consumed for 25 years to pullup anxiety and depression. When Indiana allowed retailers to sell CBD, he was shocked. Now the legalization of CBD at the federal level makes him feel safer and more convenient to purchase CBD. There are many people who use CBD to treat their own diseases like Ferrill. Most of the patients said that the legalization of CBD has strengthened their confidence in purchasing and using CBD.

From the above aspects, we can see the progress and achievements of the 2018 Farm Bill in the legalization of hemp.

FDA statement and effects on CBD:

Although the adoption of the 2018 Farm Bill acknowledged the legalization of cannabis cultivation and marketing, CBD still faces legal obstacles. This is because the United States Food and Drug Administration(FDA) has the right to regulate and ultimately decide on the use of CBD. The FDA strictly controls the sale of CBD products before the 2018 Farm Bill is enacted. Since 2015, the FDA has been cracking down on dozens of companies that sell CBD products online in order to provide unsupported health claims. It had stated in a letter to the company that CBD could not be sold as a supplement. Fortunately, the FDA has not actively followed any CBD brand and has not submitted any health claims in this regard.

After the passing of the 2018 Farm Bill, the FDA issued a statement clarifying its position on cannabidiol products. The FDA stressed in its statement that although hemp is no longer an illegal substance under federal law, the FDA continues to manage cannabis products under the Food, Drug, and Cosmetic Act (“FD&C Act”) and Section 351 of the Public Health Service Act. Therefore, any hemp product with therapeutic benefit, regardless of whether it is hemp-derived, must be approved by the FDA before it can be sold. The details are as follows:

The Agriculture Improvement Act of 2018——the 2018 Farm Bill, is broad-based legislation that regulates agricultural programs from income support to rural development. Although Congress enacts a new Farm Bill every five years, the 2018 Farm Bill is different from its predecessor. That is because it legalizes hemp. However, when CBD products are marketed, manufacturers and suppliers should pay attention to the FDA regulations in order to legally sell cannabis and cannabis-derived products.

Mixing CBD and alcohol- the safety and effects

Which is the best for pain management? CBD, THC or the combination of both?