Hello everyone, I am CBD, I have another name called cannabidiol. I believe everyone is very familiar to me. In recent years, I have been used as a drug by many human partners to treat diseases. I did not expect that I have such a magical effect to help people and is liked by everyone. I am really happy. There are many small partners who are very curious about how I work in the human body. Today I will tell you!

Why can I(CBD) work in the human body? 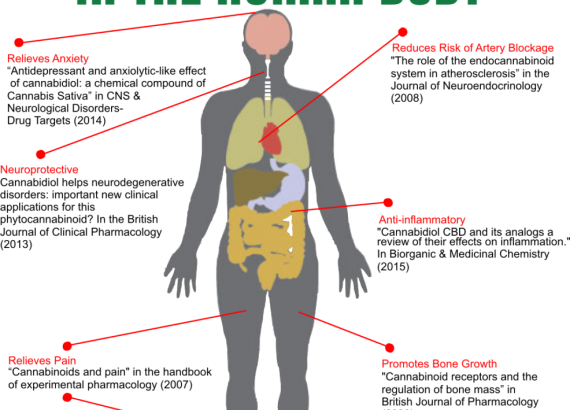 I believe everyone has heard the term endogenous cannabinoids. It is the network of cannabinoid receptors in your body that releases cannabinoids, which interact with receptors found in almost all tissues in the body. Group body weaving brings balance, including heart, digestion, endocrine, immune, neurological and reproductive systems. Cannabinoid receptors – CB1 and CB2. CB1 receptors are concentrated in the brain and central nervous system, including mood, appetite, memory, and pain, but also sparsely accumulate in other parts of our body. The CB2 receptor is mainly in peripheral organs, especially those associated with the immune system. Because you have marijuana in your body, the body will accept me into your body and interact.

How do I (CBD) enter the body?

How do I (CBD)  work as a multi-targeted drug? 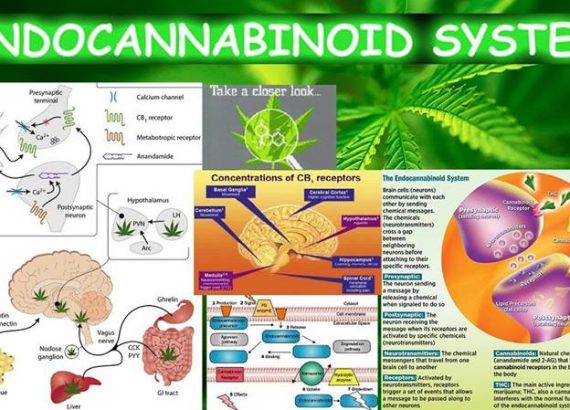 I can block or inactivate another G-protein coupled receptor antagonist called GPR55.

GPR55 is widely expressed in the brain, especially in the cerebellum. It involves regulating blood pressure and bone density, as well as other physiological processes.

GPR55 receptor signaling is associated with osteoporosis. According to a 2010 study by Chinese researchers at the Chinese Academy of Sciences, GPR55 also promotes the proliferation of cancer cells when activated.

I am a GPR55 antagonist, as disclosed by Ruth Ross, a University of Aberdeen scientist at the 2010 Lund International Conference on Cannabis Research in Sweden. By blocking GPR55 signaling, CBD can act to reduce bone resorption and cancer cell proliferation.

I also exert anticancer effects by activating PPAR [peroxisome proliferator-activated receptor] located on the surface of the nucleus. Activation of a receptor called PPAR-γ has anti-proliferative effects and the ability to induce tumor regression in human lung cancer cell lines

I can interact directly with various ion channels to give a therapeutic effect. So I am a TRPV1 agonist and the anti-hyperalgesic effect of mine is mediated by TRPV1. I can desensitize these pain receptors

TRPV refers to “transient receptor potential cation channels, which are found in the central nervous system and peripheral nervous system, and involve the transmission and modulation of pain sensation, as well as the integration of various pain information (you can learn more about here: //www.ncbi.nlm.nih.gov/pmc/articles/PMC1575333/#bib2)

It has just been mentioned that I can activate PPAR located on the surface of the nucleus. PPAR-γ activates the degradation of amyloid beta plaque, which is a key molecule involved in the development of Alzheimer’s disease. This is one of the reasons why I am a useful treatment for patients with Alzheimer’s disease as a PPAR-γ agonist.

My work needs me to interacts with GABA-A receptors in a manner that enhances the binding affinity of the receptor for its major endogenous agonist, gamma-aminobutyric acid (GABA), a major inhibitor in the mammalian central nervous system. Sexual neurotransmitter. The sedative effects of Valium and other Benzos are mediated by GABA receptor delivery. I will reduce anxiety by altering the shape of the GABA-A receptor, thereby amplifying the natural sedative effect of GABA.

Why don’t I（CBD） let you high

Cannabinol does not directly bind to the CB1 receptor-like THC, but I can interact with CB1 allosterically and changes the shape of the receptor in a manner that weakens the binding ability of CB1 to THC. So people don’t feel ‘high’

Why do I（CBD） have no side effects for you?

People’s biochemistry (the natural intelligence of the body). The naturally occurring cannabinoid receptors in people’s body interact with me. They accept me and use it to neutralize any unaligned processes. These receptors exist because people’s body has made its own cannabinoids. Receptors and cannabinoids form their Endocannabinoid system. Their Endocannabinoid system is always in action and is the main factor that keeps their body neutral. Neutral is different in their head, hands, digestive system, etc. This is why people may include me in vitamin therapy to support their overall health and well-being.

Finally, Never use me with grapefruit, because naturally occurring compounds in grapefruit also affect CYP enzymes, just like me. This is why it is recommended to avoid grapefruit and its juice when taking certain medications. If there are such warnings on your current medication, they may also be affected by me.

Review The self-report of the CBD: How do I work in the human body?. Cancel reply

CBD Edibles and the benefits of it

Are You Also Troubled by the Increased Pain of the CBD?

Mixing CBD and alcohol- the safety and effects

Can we use CBD beauty products?

Vape CBD Guide–What You Need To Know Before Vaping CBD